Traders are on the lookout for what regulators may point to next as Beijing tightens its grip on a variety of sectors, from private education to digital games, e-cigarettes, property and insurance.

Here’s a look at the key events from July 23: 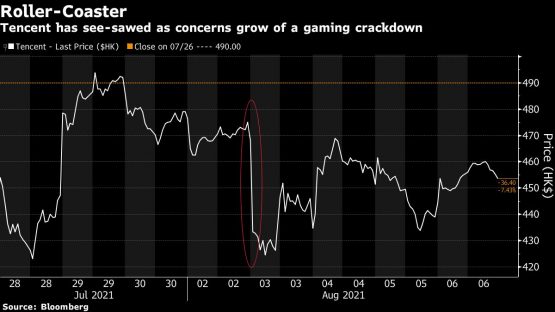 August 3: watch out for the players