A forensic investigation has revealed that three former and two current members of the National Arts Council (NAC) have been found guilty of ‘committing’ around R630 million in funding as part of Covid-19 financial support for artists, despite the Presidential Employment Stimulus Program. (Pesp) only allocates a budget of R300 million for the initiative.

This was confirmed on Monday during a press conference by the Minister of Sport, Art and Culture, Nathi Mthethwa.

Mthethwa now wants answers from the five unidentified members of the NAC implicated in the mismanagement of funds intended to help artists and boost the creative economy.

The investigation began in July after the creative sector reported multiple allegations of mismanagement of the Pesp fund.

The minister noted that the forensic report presented to him last week by the NAC had identified a myriad of challenges including:

“The forensic report found that certain individuals, including senior management, staff, judges and former NAC council members have been the main actors and culprits in this,” Mthethwa said.

“We cannot, as a government, be to blame for not taking care of artists when we use resources and funds for them and someone else decides to mismanage the funds. Every single penny of the 285 million rand should go to the artists and will go to the artists, ”he promised.

“We are reiterating that without any fear or favor, we will combat any mismanagement of government funds, especially given the difficult economic climate we find ourselves in,” added Mthethwa. 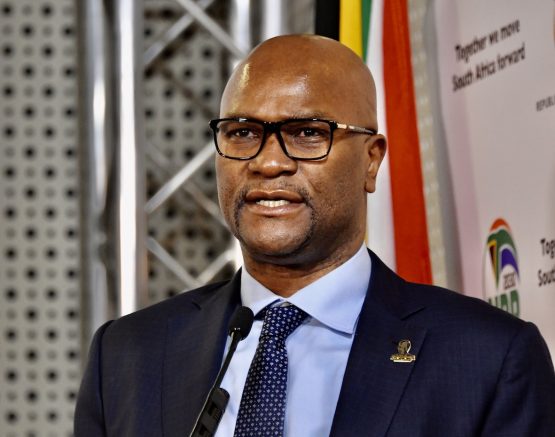 Nathi Mthethwa says the council is in the process of instituting disciplinary hearings against the officials involved. Image: Siyabulela Duda / GCIS

Read: The Covid-19 pandemic has caused an increase in hunger in South Africa

NAC President Princess Celenhle Dlamini said investigators uncovered several administrative flaws associated with the Pesp program, such as a lack of adequate resources for the Pesp project with competent staff.

“Another administrative failure is related to the lack of adequate supervision and review processes that resulted in the approval of projects that did not meet the requirements, non-compliance with the deadlines for the delivery of the Pesp and lack of management and monitoring of the process”, said.

However, Dlamini noted that despite the administrative challenges of the program, R272 million has been distributed to artists and organizations, constituting 96% of the total distribution of all Pesp funds and the remaining balance (4%) still is being distributed.

He did not comment on how the council would handle the issue of “overcommitted” funds.

Mthethwa said the council is in the process of instituting disciplinary hearings against the officials involved.

* Palesa Mofokeng is a Moneyweb intern.