A Ninety One survey of more than 6,000 investors found they were more averse to investing in sin industries than in large carbon emitters. 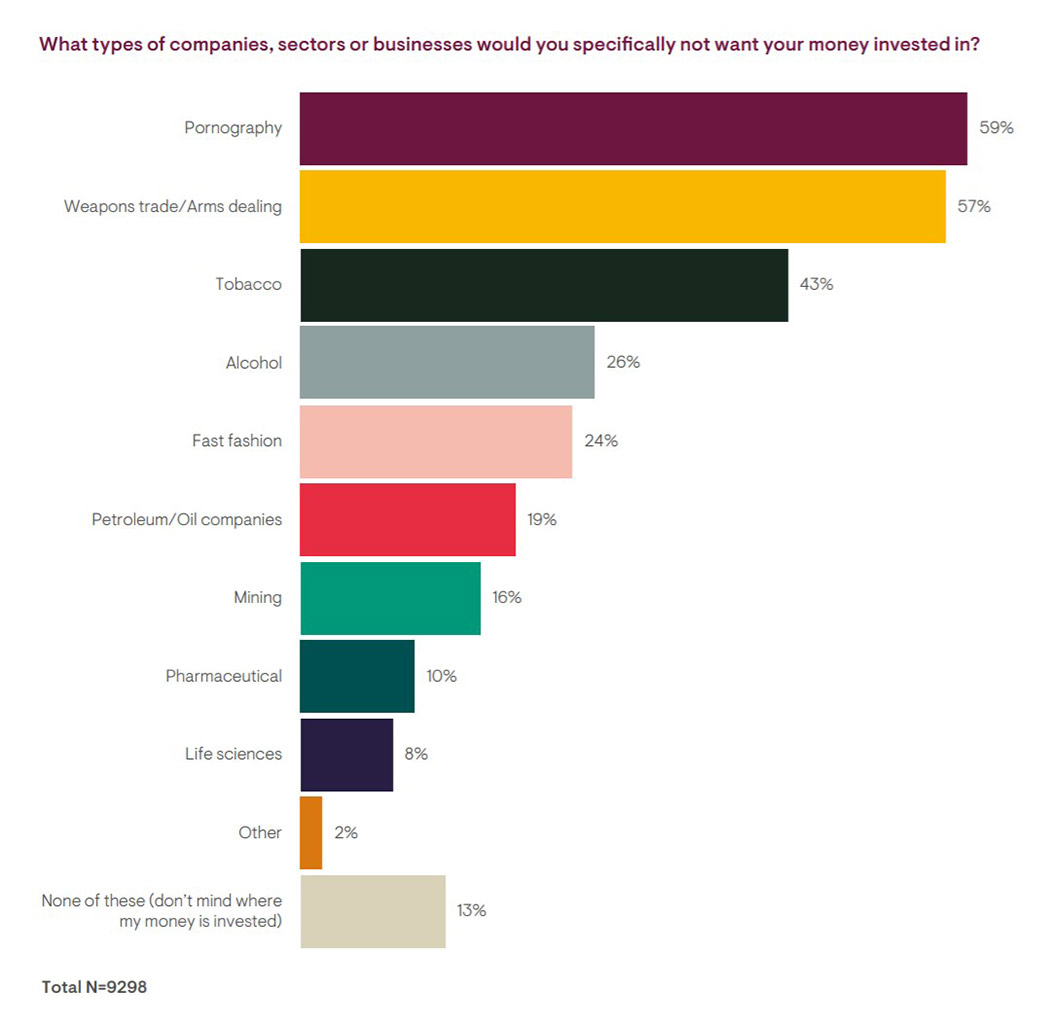 Almost half of the people surveyed were between the ages of 31 and 50. Approximately 54% identified as male and 45% as female. 69% of those surveyed worked full time and 16% had their own businesses.

The survey found that nine out of 10 respondents think reducing carbon emissions should be encouraged and indicated that they were happy that their money played a role in achieving that goal.

Almost a third of respondents (32%) believed this so strongly that they are happy that their money is being used to reduce carbon emissions, regardless of financial performance.

About 45% of investors indicated that the reduction of carbon emissions should be encouraged. They were happy that their money was influencing this and expected a competitive financial return.

About 32% of respondents want investment managers and asset owners to phase out all current investments in high-carbon companies and never invest in higher emitters again. Fifty-two percent of respondents asked investment managers and asset owners to use their influence as shareholders to help companies, including high-carbon emitters, reduce their use or production of carbon.

The compilers of the survey results identified four types of investors based on how they thought about global investing and sustainable investing specifically:

These types of investors were:

“This would stabilize global temperatures and address climate change,” the fund manager said. 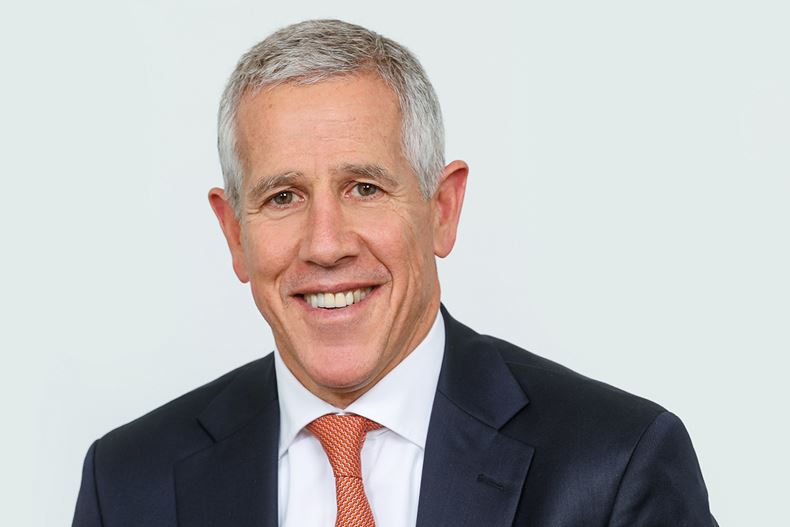 Ninety One CEO Hendrik du Toit (pictured above) said in a statement that a sobering fact about the drive toward net zero is that it should work for the world’s 7.9 billion people, or it will fail everywhere.

“To save the planet, we must help emerging markets go green. This means strong carbon markets, climate debt agreements and financing options to accelerate the transition, ”he added.

Justin Brown is a reporter for Citywire, providing insights and information for professional investors around the world.

This article was first published on Citywire South Africa hereand republished with permission.